On many occasions, emergency responders reported losing communication due to their radio signals being weakened by several structures, including metals, concrete, or doors and windows. In-building communication has to remain stable for first responders to respond to the emergency effectively. As a result, every building requires a BBA system.

What is a BDA System?

The Bi-Directional Amplifier (BDA) System is a system designed to boost the in-building radio frequency signal, thereby sustaining two-way radio communications. The BDA systems make two-way communications possible in the entire building, including in challenging areas like underground tunnels and garage parking. They are available in various power options, and they carry out the distribution of the radio signals in multiple frequencies.

In most cases, BDAs happen to be part of a Distributed Antenna System (DAS), which comprises several antenna nodes linked to a common medium of transport. The antenna nodes detect the frequencies and facilitate their amplification. Because they do not have a wired connection, BDA/ DAS systems are commonly known as wireless in-building solutions.

Who Needs a BDA System?

Any building that needs public safety permits needs a BDA system. The local authorities may inspect the building. Generally, many buildings need a BDA system. First responders usually need to maintain constant two-way communication in times of emergency. It does not matter where they are in the building, but first responders need to communicate and understand each other when responding to an emergency. They may be in need of back up or need to warn others of the magnitude of the danger or get clarity on any issues.

Constant communication among first responders is a matter of life and death. It helps save lots of lives. On the downside, statistics show that first responders admit to having failed to receive the signal within a building. Some even have reported having been unable to reach someone in the same building.

Many states and cities require building owners to install BDA systems in their buildings. Local authorities enforce these laws, and they follow standards set by organizations like the National Fire Protection Association (NFPA) and the International Fire Code (IFC).

It is a requirement for any building with one floor below grade or two floors above to install BDA systems in many cases. New buildings should therefore have BDA systems, and old buildings may be required to install retrofits. As a result, building owners can contact fire protection companies for BDA systems installation. BDA systems can be part of the fire alarm system.

To comply with the local laws and take enough precautions for any fire outbreaks, you can contact Pyrotex Systems. They offer fire alarm installation services, and their professionals will work to integrate the BDA systems with the fire alarm system. As such, you will ensure maximum safety measures for your building. Also, they conduct annual system checks and backup battery inspections to ensure the proper functionality of your BDA systems. 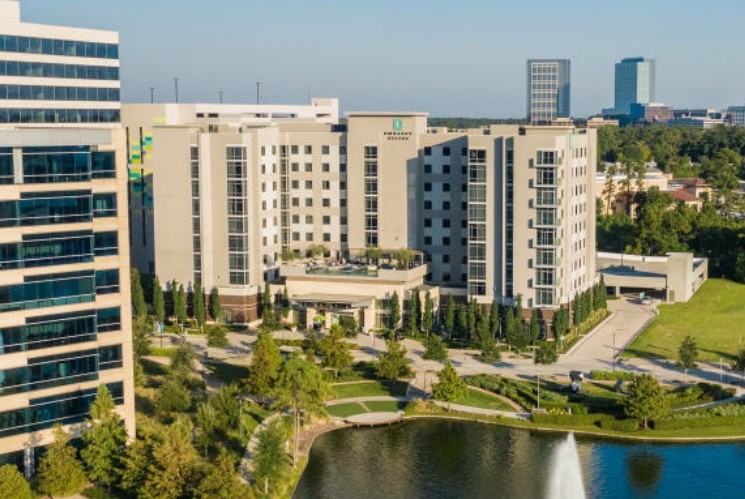 Embassy Suites commits themselves to creating a safe a relaxing experience seeking to give their customers complete peace of mind by putting their health and safety needs front-and-center. Pyrotex Systems has been able to help them accomplish this goal at their location in The Woodlands by providing them with the top of the line Gamewell/FCI E3 fire alarm system while also meeting the strict schedule of this high rise project. 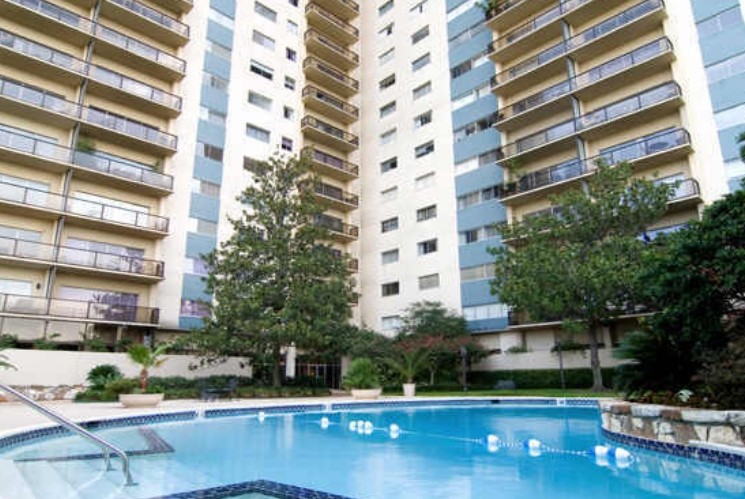 The Lamar Tower is a 23-story tower located near Upper Kirby and River Oaks. It was built in 1965 as one of the first luxury high rises in Houston. When they asked Pyrotex Systems to upgrade their life safety system we provided a Gamewell/FCI E3 and all new devices throughout the building. This is one of many retrofit projects we have had the pleasure of doing. 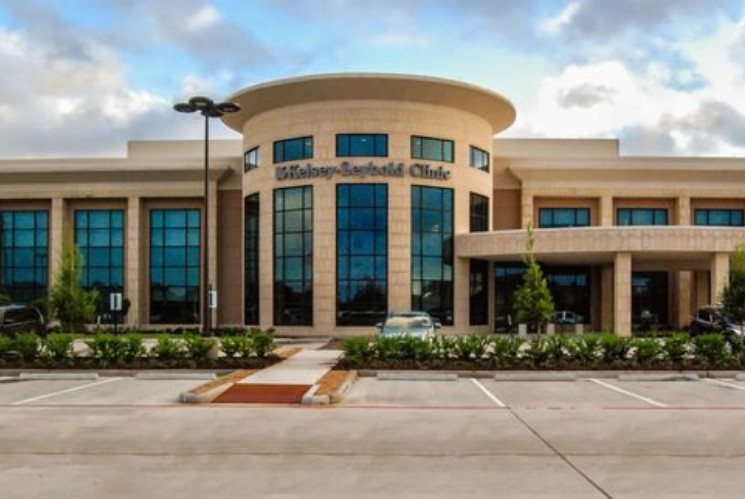 Those seeking healthcare excellence in the Greater Houston area turn to Kelsey Seybold. When they were building their new campus in Pasadena, they turned to Pyrotex Systems for the installation of their fire alarm system, and we were proud to deliver.

In Downtown Houston, overlooking Minute Maid Park, Is a design-build high rise apartment with one of our Gamewell/FCI fire alarm systems. The Gamewell/FCI E3 family of fire alarm products are perfectly suited to meet all the needs of high rise buildings and the unique requirements they bring. 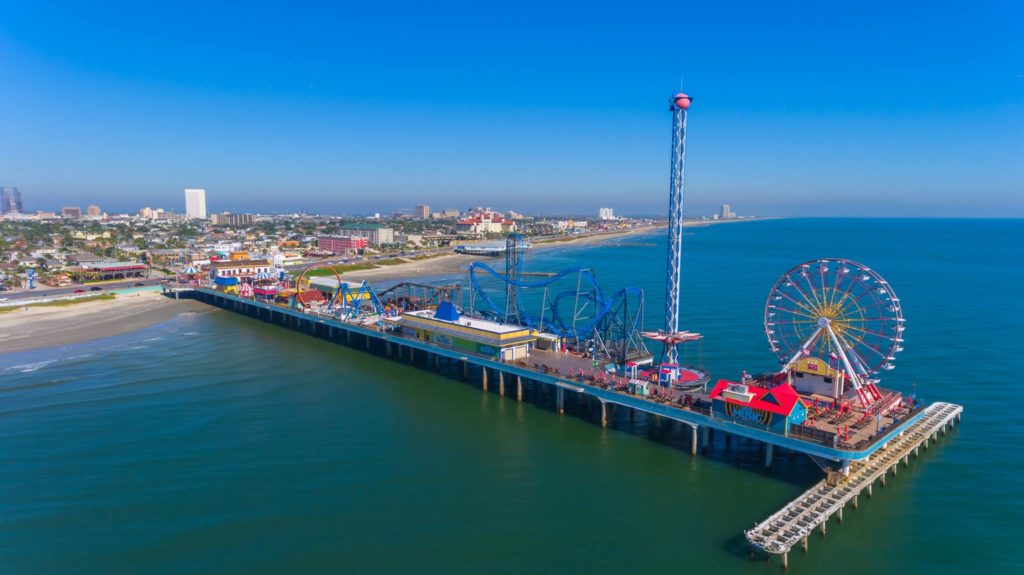 The Galveston Island Historic Pleasure Pier features a Gamewell/FCI fire alarm system to overcome the challenges faced by building an amusement park over water. As the design-build project our team was able to make sure we used all the best equipment and install practices to provide the highest quality system while meeting the local fire and safety codes. 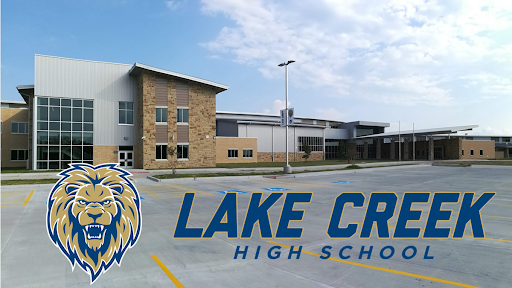 Montgomery I.S.D.’s Lake Creek High School checked in at over 300,000 square feet when it was built, and the school district called for a Farenhyt IFP-2000ECS fire alarm system. Pyrotex Systems was able to accomplish this behemoth of a project adhering to the specifications, scheduling needs, and coordination required for a task of this magnitude